This is the image I’m using for this comparison. It has lots of foliage and fine detail which the x-trans sensor of Fujifilm cameras is infamous for struggling with. 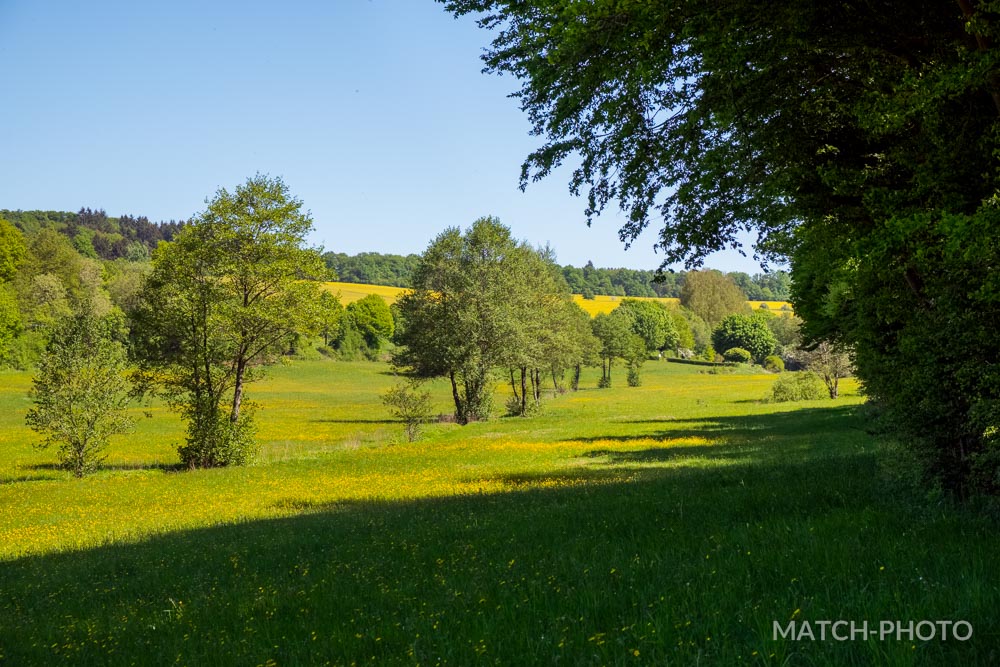 Now lets look closer at a crop from the center section of the image. The top version was created with lightroom and the bottom using Iridient Transformer. Except for sharpness, both have the same color and contrast rendition. 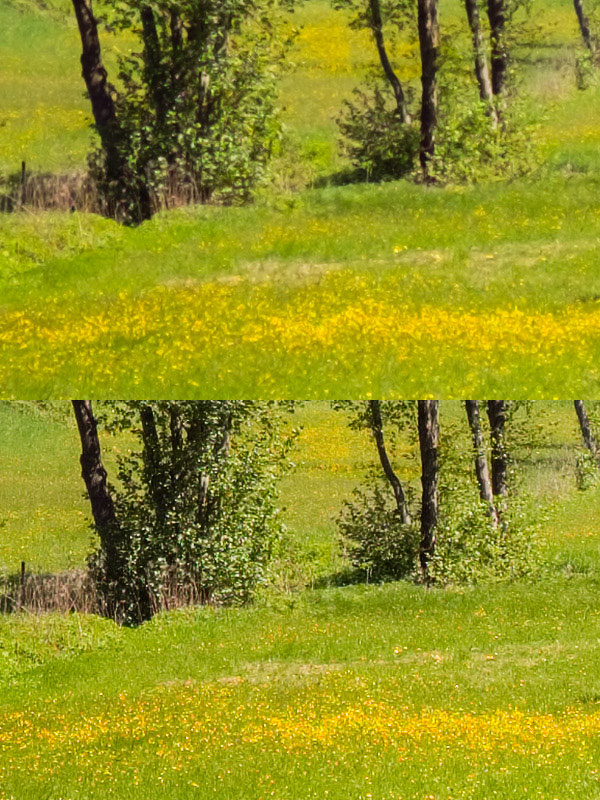 The top version of the image looks like my lens or camera is broken. The bottom version shows what detail fujifilm cameras are capable of – if you’re using the right converter. There are various workarounds for lightroom which try to use different sharpening settings but, having tried them all, they’re all rubbish. If you own a Fujifilm camera with an X-Trans sensor, do yourself a favour and try Iridient Transformer. My tip is to get the cheaper Iridient Transformer which only works as a Plug-in with lightroom instead of Iridient Developer which is a standalone raw converter. This way you get the contrast and color controls of lightroom with the sharpness of Iridient. Using the standalone Iridient Developer I was not able to match lightrooms output in regards to color and contrast. Combine the two and you get beautiful colors with great sharpness.

This applies only to Fujifilm raw files. Other raw files do not benefit from using Iridient Transformer.